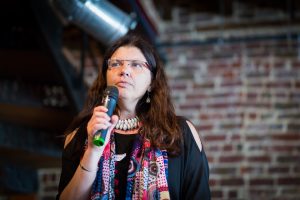 we should be against any cutting or transformation of the genitalia of babies and infants who are in no position to defend themselves. It is clearly an abuse by adults on children’s rights. This applies to any type of surgery/intervention done without medical reason: female cutting of the external genitalia, but also male circumcision and surgery of intersex babies (before the child has reached an age to say what he or she wants)

Read the article here: “Why we should be against the Medicalisation of Female Genital Mutilation”